Since 2002 – the Department of the Language History and Dialectology and since 2015 till now – the Research Centre of Geolinguistics has been headed by Prof. Habil. Dr. Danguolė Mikulėnienė.

Research directions:
1. Geolinguistic Research. (Socio)geolinguistic research of the Lithuanian dialects and research of the semi dialectal speech. Multifunctional dialectology. Dialectometry. Methods of the regional, perceptional and cognitive dialectology and application of them.
2. Preservation, conservation and promotion of the heritage of traditional dialects (dialectal texts and dictionaries, monographs). History of Lithuanian dialectology. Activities of the Archive of Dialects.
3. Language and dialect contact studies (Atlas of the Baltic Languages, studies of peripheral dialects and their contacts).

The main goals of the Research Centre of Geolinguistics are as follows:
– Design and development of an integral, multifunctional model of far-reaching research incorporating traditional and innovative regional variation paradigms;
– Continuation of research of traditional dialectology by further developing regional variational research.

In pursuit of its goals, the Research Centre of Geolinguistics pursues the following tasks:
– Further develops a multivariate (socio)geolinguistic model for the study of regional language variation in Lithuania.
– Consistently investigates and analyzes the structure of regional language variants, their change and development in Lithuania in the 21st century.
– Investigates traditional dialects and their new derivatives in various aspects of usage and evaluation, analyzes their interaction with common (standard) Lithuanian language, and forecasts possible changes of Lithuanian language variants in Lithuania.
– Investigates the interaction of dialects and their derivatives with other languages in the area of active language contact in Lithuania and abroad under the new conditions of globalization. 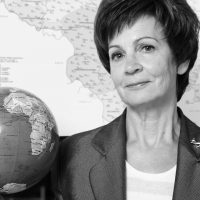 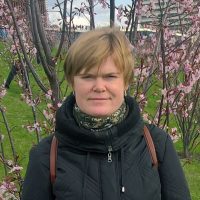 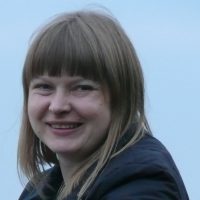 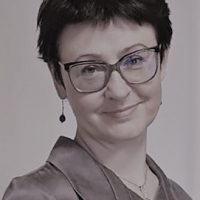 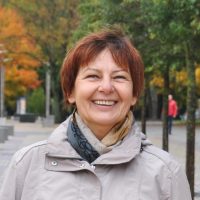 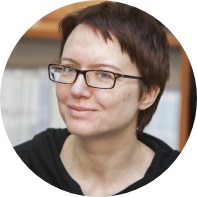 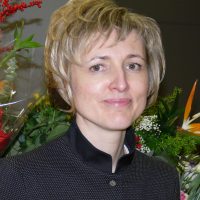 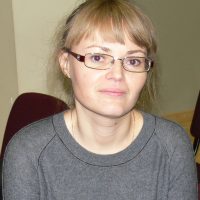 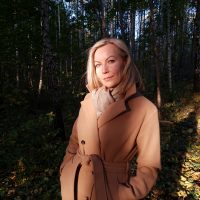 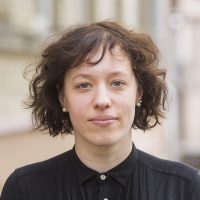 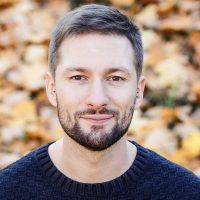 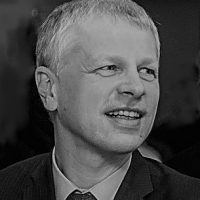 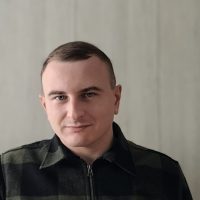 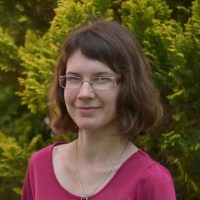